The Riverside Quarter is up and running in York, seeking to match the aspirations of such successful quarters as Micklegate and the Minster.

Launched formally at Plonkers basement bar, in Cumberland Street, on December 5,the new quarter will promote the riverside businesses’ array of offerings that can be enjoyed by locals and visitors alike, as well as looking to improve the presentation of this popular area and hoping to work with charities and organisations to promote safety by the River Ouse.

Stuart Jarman, York Dungeon’s general manager, says:”The York Dungeon has been an integral part of both the visitor and resident offer since 1986. I’m pleased that we’ll be strengthening our relationship with many great businesses in the Riverside Quarter to showcase the unique offering we collectively provide in the city, from theatres, restaurants and bars to accommodation and more. We’ve seen great work from other groups, such as traders on Bishopthorpe Road and the Micklegate Quarter. There’s real appetite to improve the area for all to come and enjoy and I’m excited for what we’re setting out to achieve in 2020.”

Cllr Fiona Fitzpatric says: “As a Guildhall ward councillor, I’m delighted to support the launch of the Riverside Quarter. It’s an important part of the city’s heritage and it’s good to see businesses coming together to develop an exciting experience for residents and tourists alike, while at the same time rejuvenating the city-centre economy.” 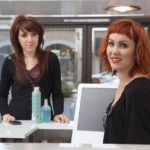 Places to go for Ear Piercing in York 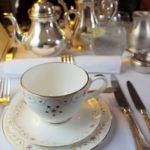 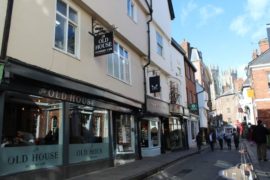 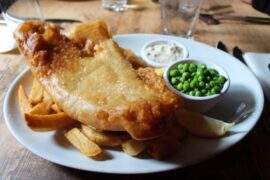 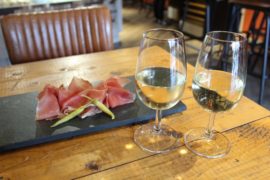