With York’s tourism sector enjoying a cautious recovery this summer, plans to create a two year archaeological visitor attraction – outdoors and in a central location – could be just what the city needs to boost the local economy in 2021.  That’s the view of York Archaeological Trust, which is planning to operate the proposed Rougier Street archaeological dig as a major new visitor attraction, if planning permission is approved later this year for a new landmark building, to be known as The Roman Quarter.

The proposals, which include the creation of a new Roman-themed visitor attraction operated by the Trust – which already runs leading attractions including JORVIK Viking Centre in York – are set to be considered by City of York Council in the Autumn, but in the post-Covid world, the short term plans could be just as helpful to the wider city as the long term vision, according to Sarah Maltby, director of attractions for York Archaeological Trust. 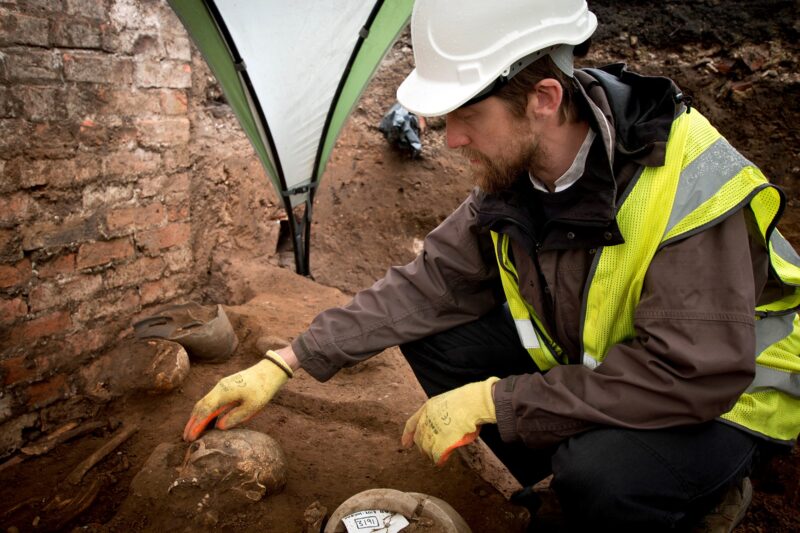 “We have no idea what the next 12 months will bring for tourism in York – whether that is a gradual relaxing of social distancing rules and increased capacity for indoor spaces, or a tightening of restrictions if there are signs of a second wave of infection – but we do know that some of York’s indoor attractions are struggling to operate with low capacities and social distancing rules, including our two attractions within the city Bars,” says Sarah.  “An outdoor city centre attraction focused on heritage and history would be a perfect addition to York’s visitor economy, and that’s what we’re looking to provide with public access to the dig site over the two years that we are excavating.”

Under the Trust’s plans, a canopy will cover the entire site to enable digging to continue in all weathers over the two years, which will make it accessible to visitors as well as local people.  “A big part of the Trust’s remit is to support education, so we’ve made an ambitious target of every school child in York visiting the site during the dig.  Just as children peered through the hoardings of the Coppergate dig when they visited the city centre with their parents in the late 1970s, we want today’s children to engage with this exploration of York’s history with physical visits and online activities that they will tell their own children about a generation down the line.”

Over the course of the two year excavation, archaeologists expect to find traces of many different eras in York’s history, from Victorians to Vikings, Anglo-Saxons to Roman settlers, as evidence unearthed at neighbouring sites suggests that the area sits adjacent to the main bridge into the military base that gradually expanded to become the Roman city of Eboracum.  “This is a site incredibly rich with archaeology, so we are very excited about what we may unearth – potentially, this could give us the same kind of insights into life in Roman York as the Coppergate dig gave us into Viking life,” adds lead archaeologist for the project, Ian Milsted.

“If permission is granted for the entire building project in the autumn, we will be able to start marketing the Dig for Eboracum as a tourist attraction for summer 2021,” concludes Sarah.  “We are confident that we can deliver a fantastic new experience – and that could be just what York needs to encourage more visitors back.  With a new cutting-edge Roman indoor visitor attraction set to follow a couple of years later, we hope that this will stimulate the sector for many years to come.” 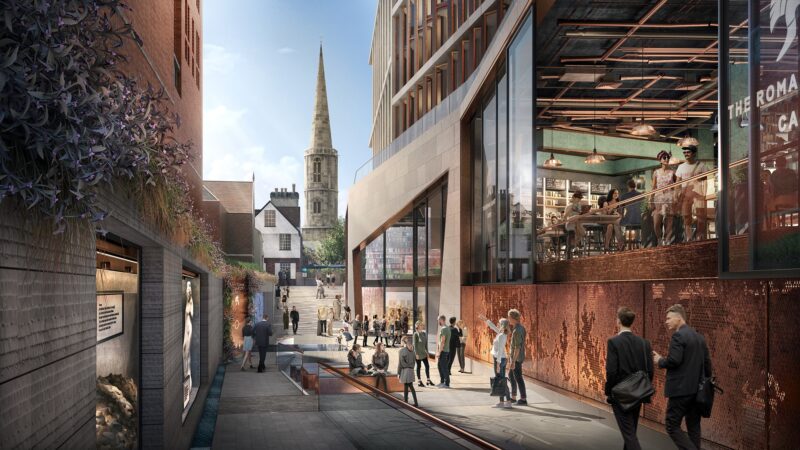 ““It is most unusual for a private developer to support public engagement with any building project to this degree – normally, it is confined to financial contributions towards leisure facilities or similar – but involving the people of York, and creating something that will have a real impact on the city beyond providing housing and office space, has been at the heart of this scheme from the outset.  We want local people to feel a sense of ownership, not just now, but for years to come as this historic site becomes as important to the city’s Roman heritage as Coppergate does for the Vikings – aspects of our local history that draw a truly global audience,” adds David Jennings, chief executive of York Archaeological Trust.

York Archaeological Trust has long been considered a world-leader in archaeological interpretation, with the JORVIK Viking Centre having welcomed over 19 million visitors since it opened in 1984.  The attraction was built on the site where archaeologists uncovered remarkably well-preserved Viking remains – including organic material, from wood and leather to human excrement – which has given historians a unique insight into life in 10th century York.  The Rougier Street site is known to have similar soil conditions which preserved the 1000 year old timbers down to Roman levels – potentially providing similar preservation of 2000 year old Roman remains.

The Roman Quarter planning application was originally submitted in December last year and, following feedback, revised plans were submitted last month.  The new proposals reduced the height and mass of the building and it’s now proposed to be lower than the three buildings around it, to ensure it fits in with its surroundings.   The planning application can be viewed on the City of York Council website. Enter reference number 19/02672/FULM to access the application.

For more information on the archaeological dig, please visit www.digforeboracum.co.uk 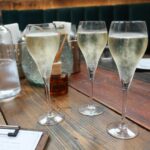 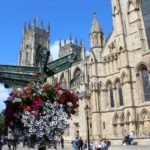 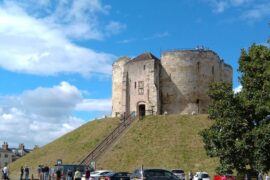 Prices and Info for Car Parking in York City Centre 2021 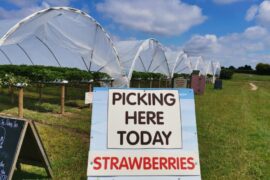 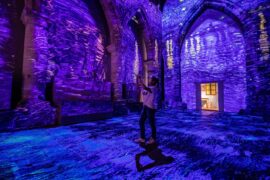