Fabulous Spas in York – Spa Days and Breaks! York is a wonderful place to visit with so many things to do, and it’s nice to combine the activities with a relaxing spa day.

The Grand is York’s only five star hotel. It has a lovely hotel spa deep in its vaults. You will find a medium sized swimming pool, jacuzzi, sauna and steam, as well as beauty therapy. They do an excellent afternoon tea too, so I would recommend combining the two! It’s in the centre of York and just a 5 minute walk from the station. 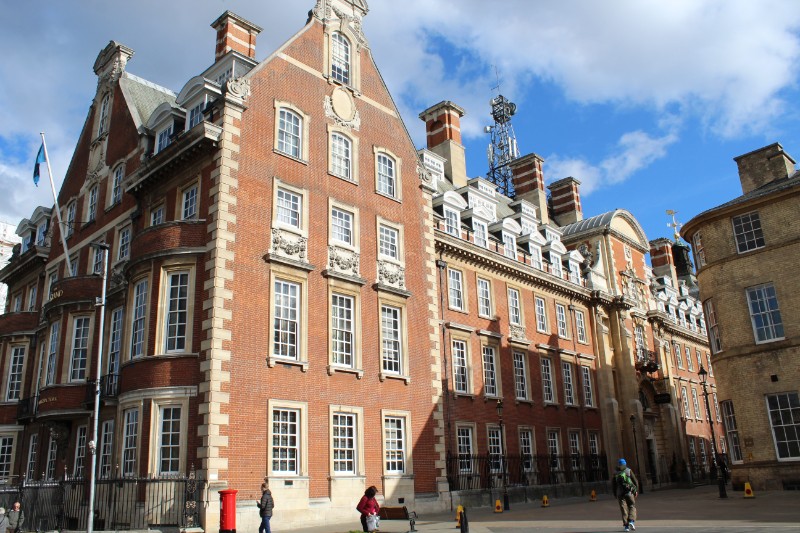 Just on the very outskirts of York, the spa at Middlethorpe Hall is quite traditional. They have a decent sized pool, jacuzzi, steam and sauna. The dressing rooms are a little on the small side and it could do with a bit of modernising, but is a nice day out. When I visited the staff were lovely. They also do excellent afternoon tea in one of the beautiful drawing rooms.

The Parsonage at Escrick

The Parsonage at Escrick is a 15 minute drive South of York. From their website: “Set in six acres of beautiful formal gardens and only 15 minutes away from the historic city of York, our spa facilities include 5 treatment rooms, a 16 metre swimming pool, jacuzzi, state-of-the-art gymnasium, sauna, stream room, and aromatherapy salt room.”  There is also an excellent Thai restaurant next door if you are staying in the area!

Aldwark Manor is about a 35 minute drive from York. It has a pool, sauna and steam, large jacuzzi an feature showers. It has become a little dated but is getting a big refurb very shortly so I will update with a review when that happens. 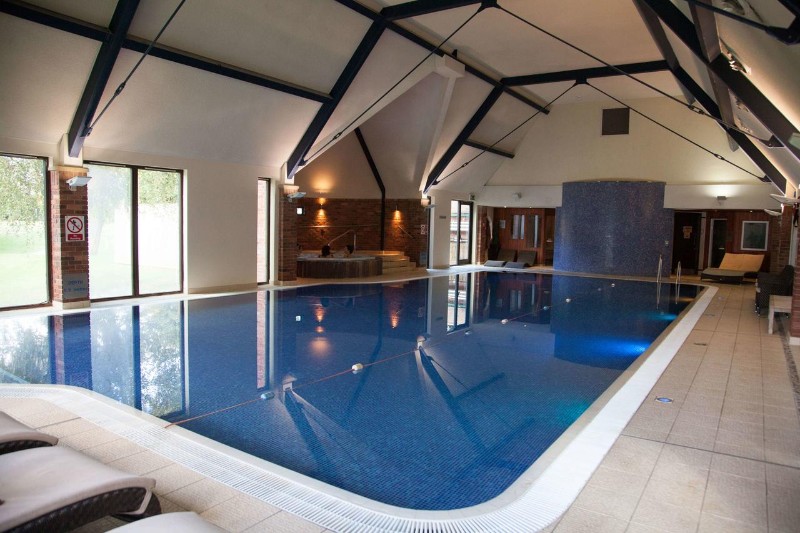 The Principal York (formerly known as The Royal York Hotel) is an historic Grade II listing building.  Built in 1878 and the North Eastern Railway Company’s flagship luxury hotel.  It is right next to the York Train Station.  The hotel is beautifully decorated throughout in soft shades of grey.

Free WiFi is available through the hotel, and the leisure club includes a sauna, steam room and heated indoor pool. Try the Twilight Afternoon tea that is served in the Garden Room (one of my favourite places in York).  In the summer, Sol Ast takes up residence in the Principal’s gardens, a lovely way to spend a balmy evening after a relaxing spa day.

You can book a spa day at Bannatyne’s gym on the outskirts of York.  They have a heated swimming pool, sauna, steam room and a spa pool.  Single and dual treatment rooms, manicure and pedicure stations and relaxation room.

We love spas and enjoyed this post on spa days in Cambridge. 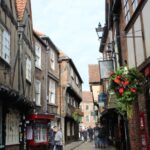 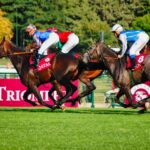 Everything You Need to Know About Horse Racing in York 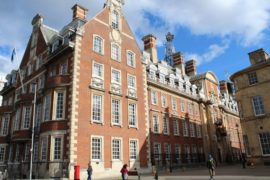